The Counted is a project by The Guardian to build a record of the deaths of civilians by law enforcement agencies in the US.

The use of lethal force against unarmed suspects seems like something out of Judge Dredd, but this proves how rife it is.

It wasn’t done simply to hold up a mirror to that trend though - the project is the only accurate record of all people killed by police in America during those two years.

There are no requirements for agencies to record deaths, and the ones they do report are done inconsistently with no checks and balances.

It’s a fine piece of journalism, and a genuinely necessary public service. One that can be used as a tool for shifting public and political opinion on the matters.

Years on, it seems little has changed. But the project remains an incredible piece. 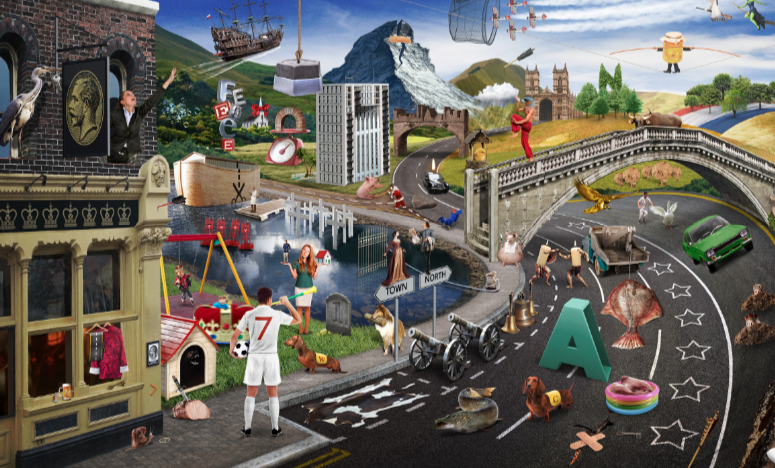 The best tube map puzzle ever 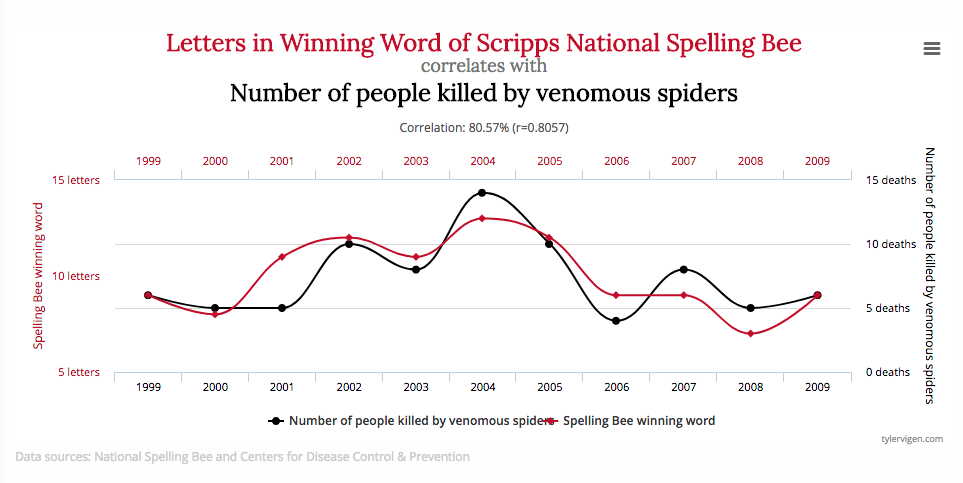 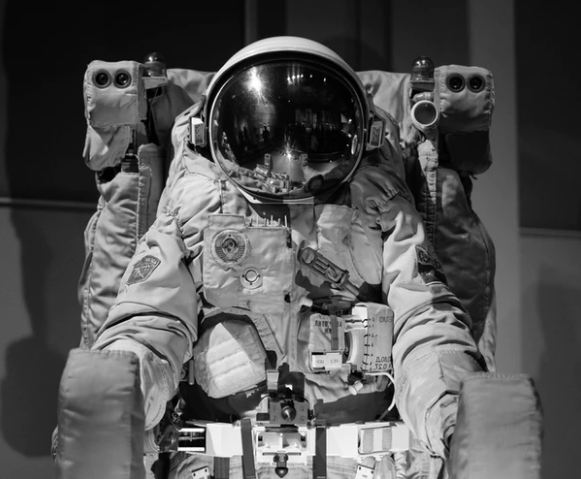 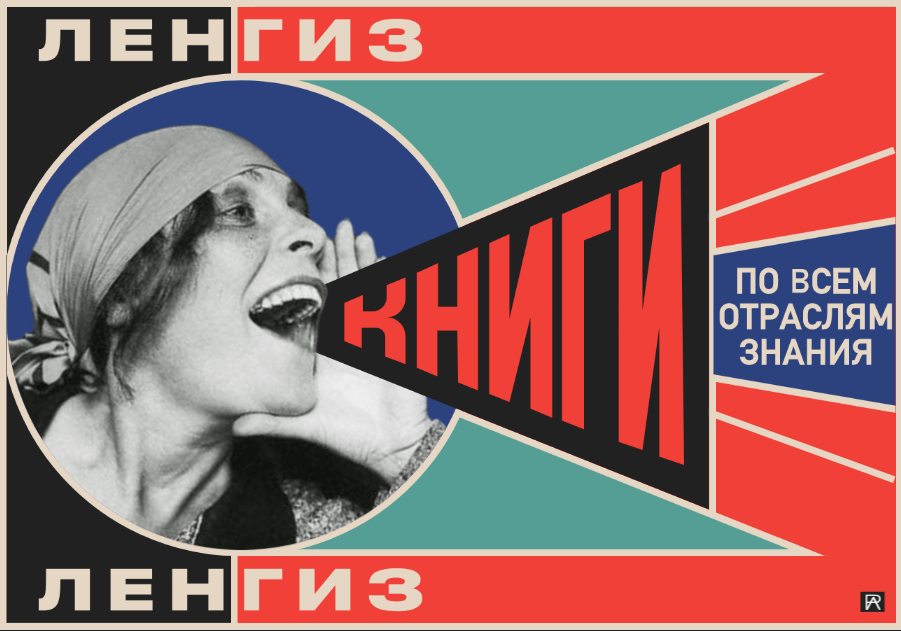 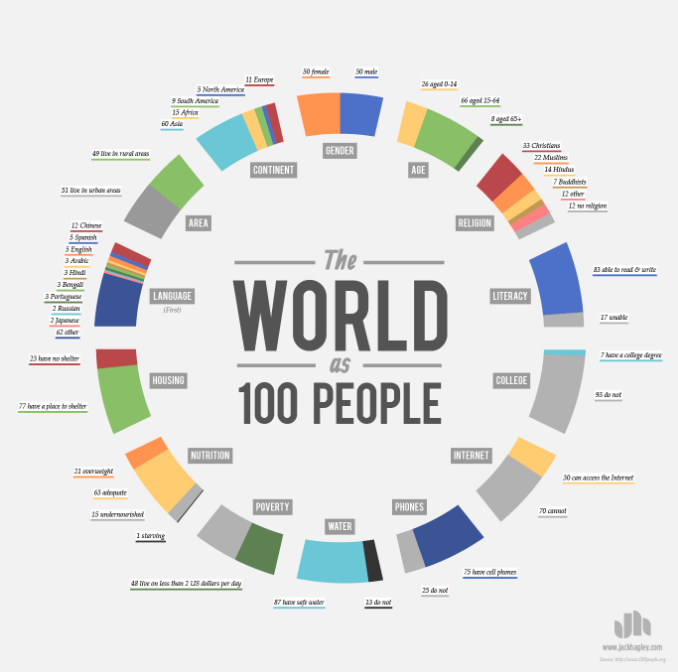 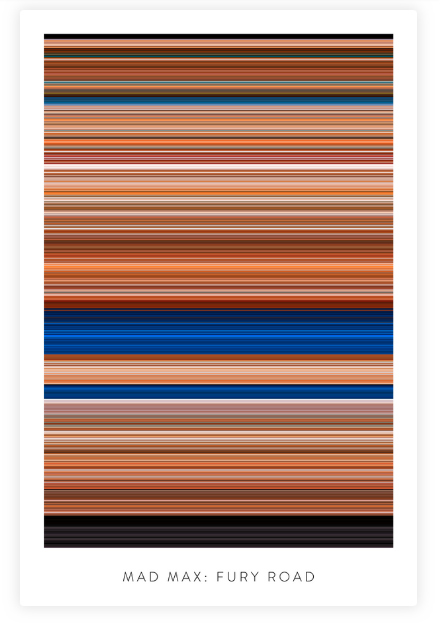 Sabroso Shot #22 - The Colour of Motion

The average colour of each frame of your favourite films